A critical case of domestic violence 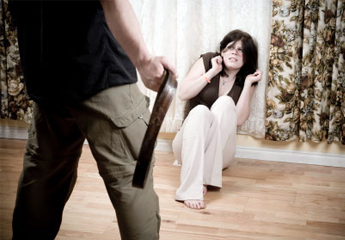 Domestic violence is an aggressive and violent behaviour within the four walls of house, typically involving spouse or partner. Though traditionally it has been assumed that it is occurs only against women and prevails amongst the lower class of society, this is not true. On the contrary, both male and female are subjected to domestic violence and it occurs across all strata of society.

Various factors contribute to domestic violence. Factors found to be associated with intimate partner and sexual violence occurs within individuals, families and communities and wider society.

Domestic violence takes tolls on health of victim, has adverse effect on children and causes tremendous economic and social loss. Government across the world are taking steps to prevent and end domestic abuse. Various Laws and Acts are passed, shelters for battered are set up, and toll free help lines are started, provision for women employment etc, however, these can be effective only if the victim seeks help and takes firm decision against the abuser.