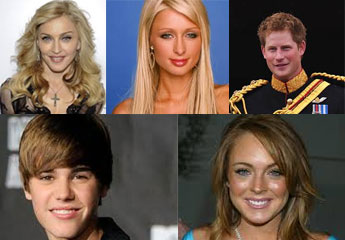 Celebrities are always in limelight and any positive or negative news related to them spreads like wildfire. A lot many celebrities also get entangled in controversies, which is of course a part and parcel of their shining life. But there are few who we can say just love controversies, they tend to come out of one and get involved in another. Following is a list of such celebrities who have been surrounded by several controversies one after other: