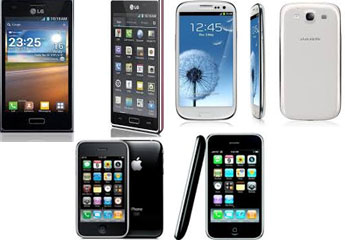 Mobile phones were born when few of the mobile radio users made use of the technology to communicate with one another. From being stationary, the phone technology was explored to be mobile in real sense. Mobile phone industry has witnessed smart evolution starting from first generation phone to today’s third and fourth generation smartphones. Today’s mobile industry is flooded with innumerable options in smartphones and every user is very much used to keep their possession updated with the latest release in the smartphones. Let’s have a glance through some of the amazing third generation smartphones which might be a worth giving a look into.