They are famous game changers 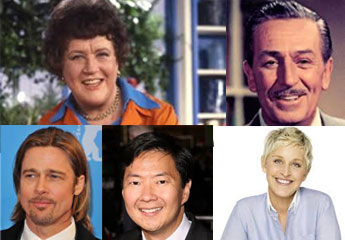 We see so many people around us who are successful in their field. Some of these had selected their careers from childhood itself, few others landed up in different careers accidently and there are still few others who started in a different career but later discovered their dreams and worked hard to achieve them. So, if you are wondering whether it’s a right time to change your career, then remember it is never too late to chase your dreams. Following few examples will probably motivate you to pursue your dreams.