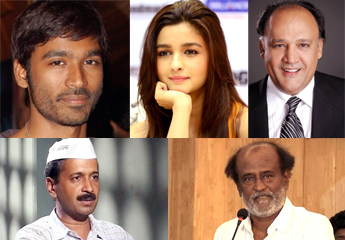 Social networking sites have always been a medium to connect people and bring them close to each other. Lately, these sites have not only attracted people with an intention of connecting with their friends, but also are used as a platform for celebrities for reaching out to their fans. Let’s see few celebrities who have actually got famous and or infamous through social media sites.