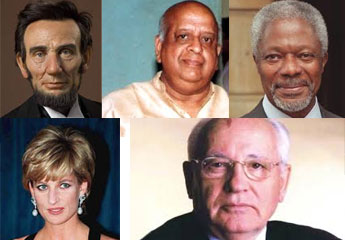 It is said, “Responsibilities lies on the head that wears the crown.” When any person acquires a particular position they enjoys authority, but they also has to handle a lot of responsibilities, face challenges and perform all the duties as needed. Most of the people can manage to do all this, but there are few who go beyond this and pave a path for innovations or revolution in the system. Such trendsetters are rare but they greet a long lasting impact. Following are few such individuals who while serving an important post made few changes which left a mark in the industry or society.