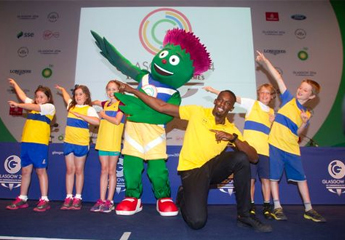 Glasgow is staging the world’s largest and prestigious game event – 20th Commonwealth Games for 2014. Thousands of athletes are participating in more than 250 events. Ever since its announcement in 2007, Glasgow has strived to use this opportunity not only to showcase its talent to world audience but also for betterment of environment.

Taking its inspiration from London 2012 Olympic Games, which was regarded as the most sustainable event, Glasgow drew an environmental friendly plan. Glasgow efforts for greener games were acknowledged by award of ISO 20121, the international standard for sustainable event management. This certification mandates the organizers to improve sustainability throughout the event. By going green the Scots have assured to conduct this event successfully without damaging the environment.

Glasgow has been successful in prompting a great social message of preserving environment through its conduct. Councilor Archie Graham, Executive Member for the Commonwealth Games commented: “The Games will leave the city an environmental and sustainable legacy, including improved land and air quality and innovative approaches to energy use and recycling.”