Finding difficulty in coping with boss: Worry for many 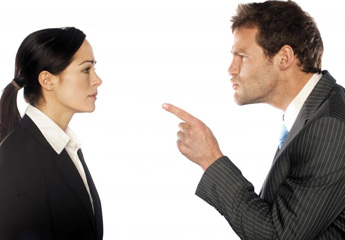 When we think of a new job, along with good salary, culture and growth we also pray for an awesome boss. But as all humans are not equal so are all bosses – not equal and awesome. Leaving your job is one way to get rid of an irritating or ill-tempered boss, but this option is not always available with us and hence it is essential to learn to tackle all kinds of bosses. Here is how we can do it

Everyone is not lucky to get an understanding and good boss, but we got to cope-up with the one we have.

Some bosses are like cloud the moment they disappear, the day suddenly gets brighter.