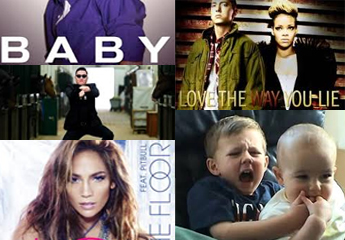 Since the day of the inception of YouTube, the online video sharing website has received huge response from users where they can upload and share videos and make it go viral within seconds. We all have experienced viewing such viral videos and no doubt enjoyed watching them, some with our family and some with our friends. Let’s have a glimpse on the top 5 famous YouTube videos which is worth mentioning that it has reached to different classes of the society within few minutes.