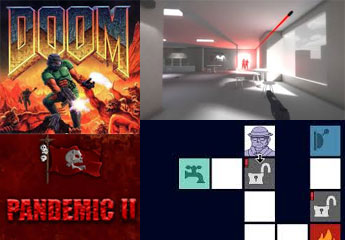 Online games are best source of entertainment as one need not worry about installation and occupying the hard disk space. Instead one can directly browse through some of the websites and play online games for free of cost and get on to the day. Let’s review the best online free games till date: