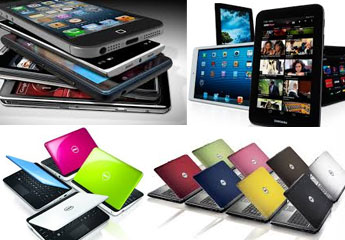 In today’s busy schedule and lifestyle, one has to be in sync with work most of the time. Can we imagine a situation to miss on an email from the client which comes as an escalation? No. Even if we are travelling or are out of Office due to some personal reasons, being informed on what’s happening at office would help sometimes. Let’s review some personal gizmos which will help us to keep a tab on our respective official assignments:

The above gizmos are effective provided one installs suitable applications and software as per the requirement rather than downloading everything that can eat up the space. One has to decide upon the requirement and accordingly configure the gizmo to work at its best.