Going green: Save animals and maintain the equilibrium 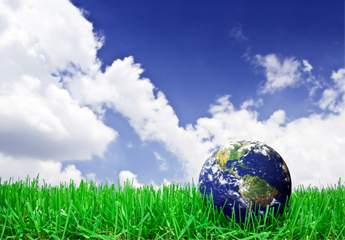 Extinction is abeyance of species existence or group thereby reducing the biodiversity. It can be considered almost as the death of the last individual of the respective species. At the same time endangered species are the ones which can be considered as the ones which are likely to become extinct. If we happen to trace back the reasons of extinction, we would see that nature has played an important role in making animals extinct. Nature has contributed to animal extinction in the form of changes in climate over a particular region and biodiversity. Also as per Darwin’s rule, the fit would survive the battle whereby the weak would perish over time. Over the period of time, we have also seen humans contributing to a greater extent in making these animals disappear as if they never existed either by hunting or polluting the environment. Let’s have a glance through few of the animals which have either become extinct in the past or are on the verge of extinction:

The list of extinct species can go on and on. Saving animals is one important thing that we all need to focus on and it’s the need of the hour. Animals are also a part of our biodiversity. Plants and animals are always in need of each other and this way we all contribute equally to biogeochemical cycles. Apart from forming a part of these cycles, the animals also help us in many other forms. Moreover we also owe this to our future generation and as a result we all must strive hard to save endangered species. This way we can restore the nature’s balance.